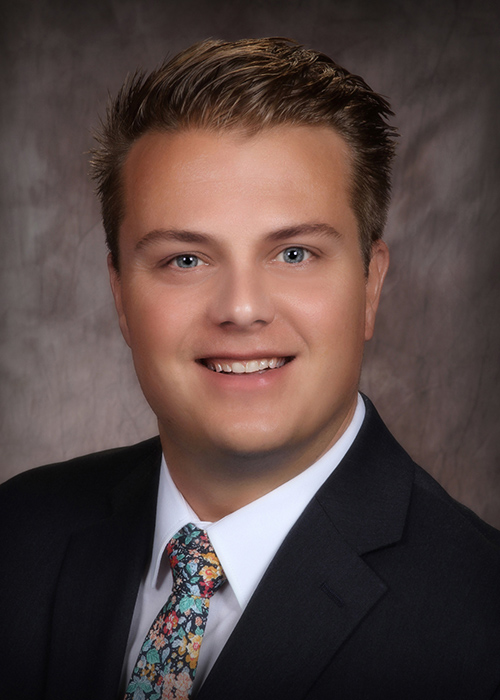 Ben Buteyn is promoted to Vice President of Commercial Lending. Buteyn is based out of the Waupun office and will continue to be responsible for commercial lending in Waupun and the surrounding markets. In his expanded role, Buteyn be focusing on organic growth and new business development while continuing to service his current customer base.

Buteyn grew up in Waupun and attended Central Wisconsin Christian High School before earning his bachelor’s degree in Marketing and Business at Calvin College in Grand Rapids, Mich.

Buteyn currently resides in Waupun with his family. 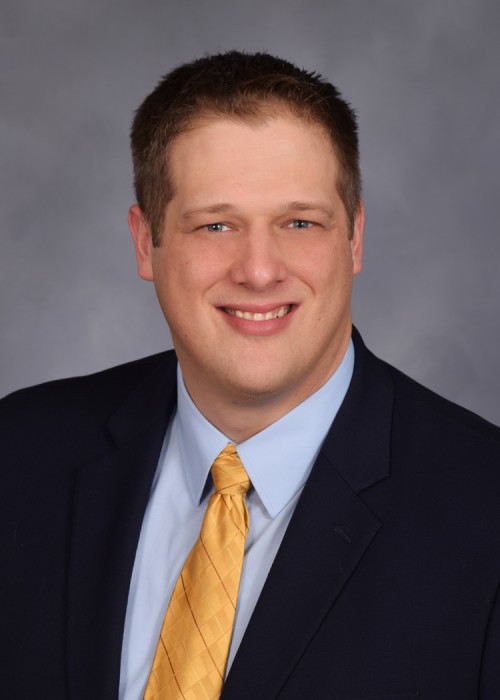 Wally DeVries is promoted to Vice President in the Credit Department. DeVries operates out of the Fond du Lac office located on South Main Street. He plays an integral role in the credit analysis of large correspondent lending opportunities.

DeVries joined the bank in 2006 and has worked in the credit department through his tenure with the bank. DeVries grew up in Brandon and graduated from Laconia High School before earning his bachelor’s degree in Economics with a minor in Business Management from Ripon College.

DeVries currently resides in Fond du Lac with his family. 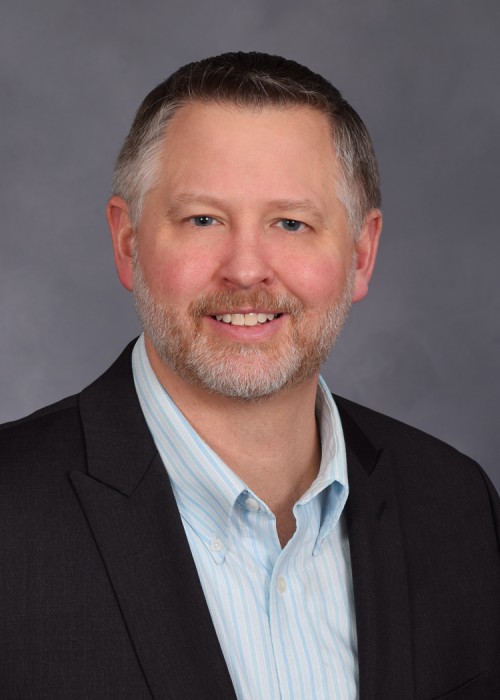 Mitch Greenfield is promoted to Vice President of Agricultural Lending. Greenfield is based out of the Waupun office where he is responsible for agricultural and commercial lending in Waupun and surrounding areas primarily in Dodge County. His new role will include new business development, along with supporting the geographically diverse customer base.

Greenfield joined the bank in 2007 and has held various positions in retail and commercial lending positions over the years. Greenfield grew up in Markesan and graduated from Central Wisconsin Christian High School before earning his Bachelor of Science in Business Administration from Trinity Christian College in Palos Heights, Ill.

Greenfield currently resides in Waupun with his family. He serves on the Finance Committee for Badgerland Youth for Christ, is a member of the Fond du Lac Agri-Business Council where he also volunteers on the Ag Ambassador Committee, and he is the President of the school board for Central Wisconsin Christian Schools. 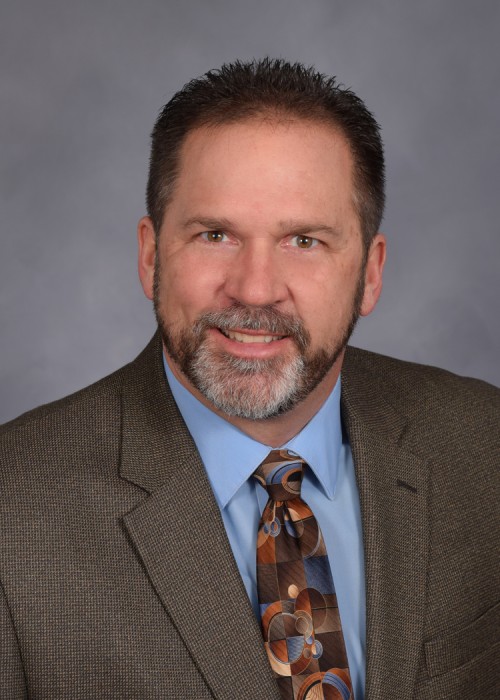 Dean Vollmer is promoted to Vice President of Commercial Lending. Vollmer works at the Fond du Lac office located on South Main Street. He will continue to provide support to a broad base of commercial loan customers as he focuses on growth within his current customer base as well as with new business development.

Since Vollmer joined the bank in 2008, he has worked in Commercial Lending. Vollmer grew up in New Holstein where he went to New Holstein High School. He earned his degree in Finance from UW-Oshkosh.

Vollmer now resides in Kiel with his wife, Sue. He is active in the community as a part of the Town of Schleswig Sanitary District #2 in Wilke Lake and the Treasurer for the Manitowoc County Lake Association. 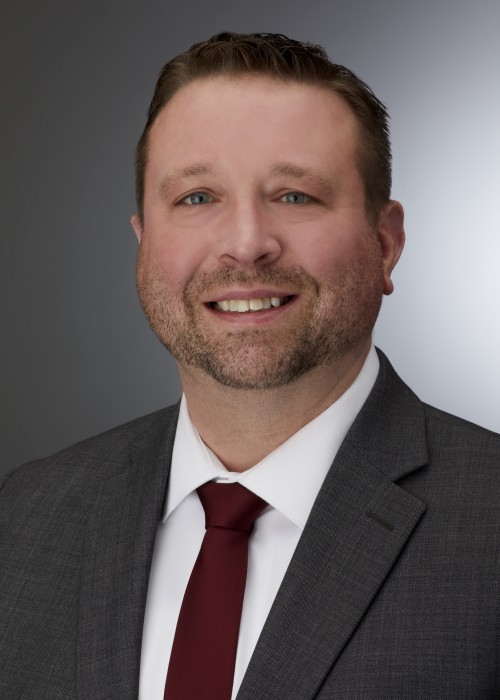 Mike Heinen is promoted to Assistant Vice President of Lending. Heinen is based out of the Sheboygan Falls office where he is responsible for supporting and growing our presence in the surrounding market for both commercial and retail lending.

Heinen grew up in Oostburg where he attended Oostburg High School. Afterwards, he attended Lakeland College where he earned his bachelor’s degree in Business Administration and Marketing. 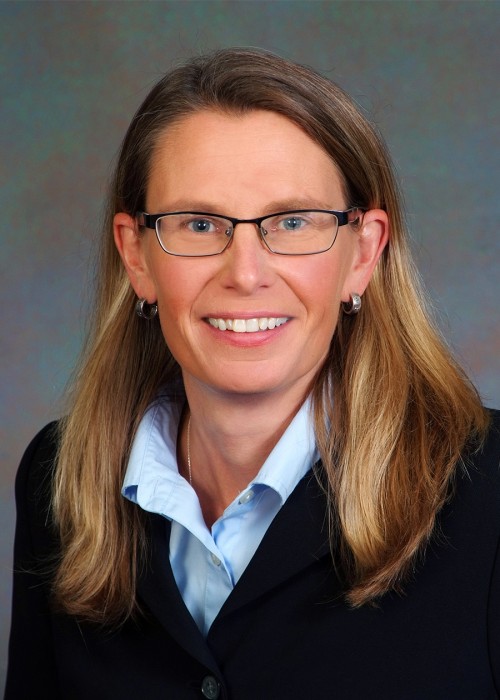 Laura Jahns is promoted to Assistant Vice President and Mortgage Loan Officer. Jahns is dedicated to mortgage lending where customers enjoy her efficiency and attention to detail. She works at the Fond du Lac office located on South Main Street.

Jahns grew up in Fond du Lac where she attended St. Mary Springs. She then obtained her bachelor’s degree in Business from UW-Stevens Point. Jahns resides in Fond du Lac today. 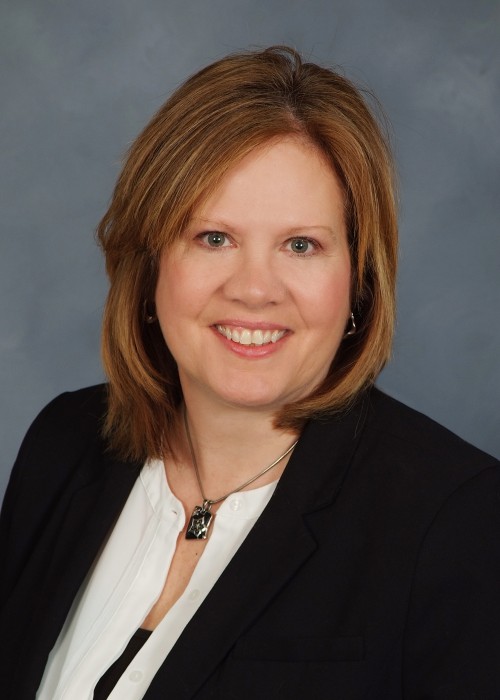 Lisa Lehner is promoted to Assistant Vice President of Loan Operations. She will continue to focus on commercial loan compliance while continuing her management responsibilities to the commercial compliance team. In addition, Lehner will provide support to members of the senior leadership team.

Lehner grew up in Lomira where she attended Lomira High School. She obtained her associate degree in Accounting from Moraine Park Technical College. Lehner resides in Lomira with her husband, Todd. 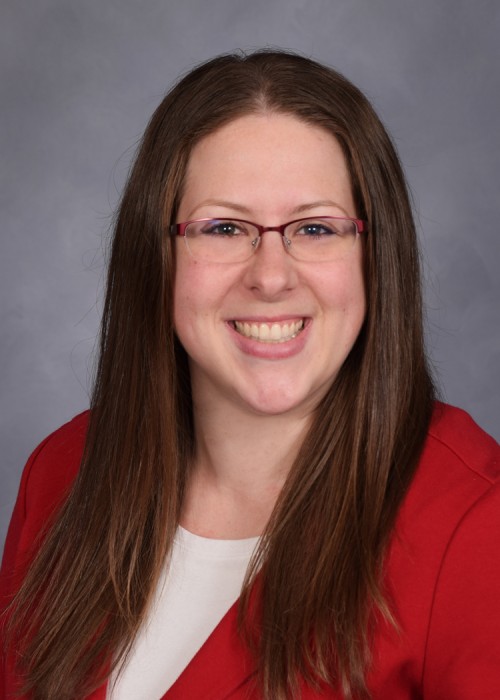 Casey Antonioni is promoted to Retail Loan Processing Officer. Antonioni is located at the Fond du Lac office located on West Johnson Street. In her role, she will provide leadership and direction to her team, as well as evaluating process efficiencies, quality and scalability.

Antonioni attended Ripon College where she obtained a bachelor’s degree in both Business Administration and Economics. She joined the bank in 2017, and has worked in retail loan processing since.
Antonioni grew up in Lomira and now resides there with her husband, Craig. 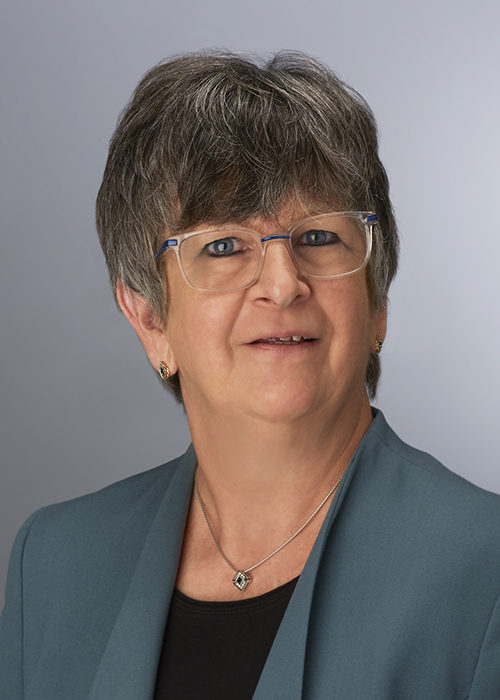 Deb Geiger is promoted to Operations Officer. She is based out of the Howards Grove office where she will continue to ensure smooth retail deposit operations. Geiger will focus on building the bank’s presence throughout Sheboygan County and the surrounding communities.

Geiger joined the bank in 2019 and brought with her more than 15 years of banking experience. In addition, she has taken various business classes at UW-Whitewater and UW-Milwaukee. Geiger grew up in Cleveland, Wis. and graduated from Sheboygan North High School. She now resides in Cato.

Geiger is active in the community as a part of the Howards Grove Advancement Association and a member of the Sheboygan County Chamber. 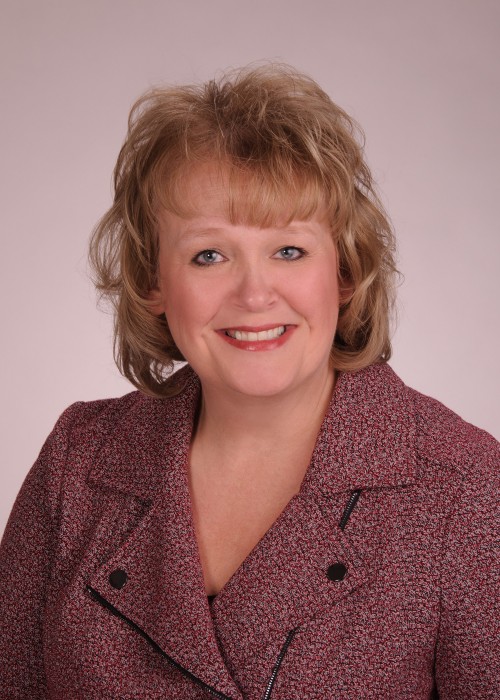 Cindy Luedeman is promoted to Operations Officer at the Pardeeville office. She provides retail deposit leadership to the office while ensuring optimal staffing, training and operations at the office. Luedeman will continue to support growth and referrals in Columbia County and the surrounding areas.

Luedeman joined the bank in 2019, bringing with her more than 35 years of banking experience.  She grew up in Portage where she attended Portage High School. Luedeman now resides there with her husband, Tom. 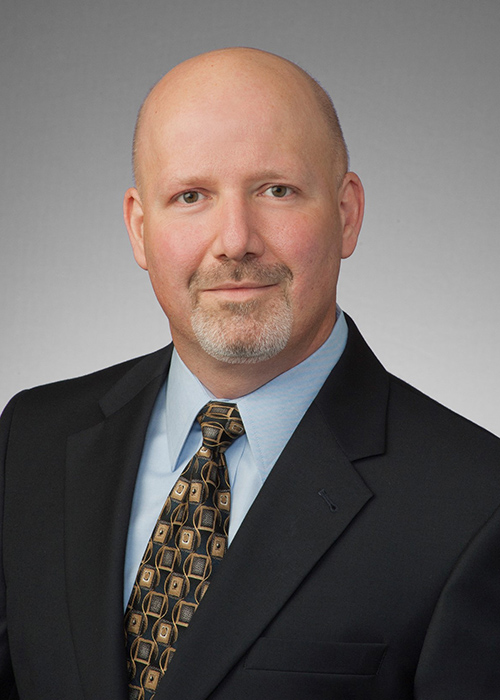 Scott Snearly is promoted to Operations Officer for our Coloma and Westfield offices. Snearly will continue to ensure support and leadership during the upcoming acquisition of the Fortifi Westfield location, while continuing to contribute to customer service and support in his markets.

Snearly grew up in Rockledge, Fla. and now resides in Bancroft with his family. He is active in the community as the Treasurer for Tri-City Riding Club and a parent volunteer for the Pink Ribbon Rebel Drill Team.